There are many brands of electric toothbrushes on the market, but the mainstream brands with the best sales worldwide are still Philips and Oral B. Also a giant, Philips has become the first choice for a large number of consumers, especially women, to purchase electric toothbrushes with its high value and popular marketing methods.

Philips DiamondClean white toothbrush is currently the highest-end series of Philips, known as the best electric toothbrush ever made by Philips. Many of my friends around me are using this.

The current version of the British market has been upgraded to the latest version in 2019. The new version of the Plaque defensive brush head has 4 times the contact surface of the diamond whitening brush head and the teeth, which is 10 times the cleaning effect of the manual toothbrush. The white tooth effect is more obvious.

There are 5 brushing modes (including cleaning, whitening, polishing, gum protection, sensitive care) and 3 intensity, the brush head automatically senses. Anyway, it is a combination of various black technologies, and the price is cheap. It is always £ 89 after the discount. It is even cheaper to buy a suit. If you don’t know which one to buy, go for this one.

If you have enough budget, you can also buy DiamondClean Smart Diamond Bright White Smart Electric Toothbrush, built-in app, smart monitoring brushing, real-time feedback data, personalized brushing process. However, the price is a bit expensive. If you are doing orthodontics and need special care, you can buy this electric toothbrush to detect your own dental data in real time.

6100 is a series that Philips once sold very hot, but later, because the higher-end DiamondClean series came out, and the discount was more fierce, it was cheaper than the 6100, and instantly grabbed the 6100 market.

The 5100 and 6100 series have almost the same functions, 3 cleaning modes, 1 intensity, gravity sensor, brush head replacement reminder and more. In terms of price, it has almost lost to the DiamondClean diamond white series, so it has almost lost its competitive advantage.

4300 should be regarded as the most cost-effective electric toothbrush of Philips. The usual discounted price is about 50 pounds. It is really the best price-performance ratio. Many people who are new to electric toothbrushes will choose this.

The 4300 is a mid-range, very practical series. It has no fancy function, a cleaning mode, a built-in pressure sensor, and a brush head replacement reminder. It is simple and easy to use, and it meets your daily brushing needs.

How to change the brush head of Philips electric toothbrush

What types of brush heads?

There are many models of Philips brush heads. We don’t look at the specific model numbers, but only look at the series, which are divided into the following series:

Every original brush head of Philips electric toothbrush has a chip. Inserting the brush head will automatically sense the built-in chip, synchronize with the handle, and automatically match various brushing modes.

When does the brush head change?

The dentist suggested that our toothbrush should be replaced every 3 months. The Philips electric toothbrush has a replacement brush head indicator on the handle. As shown in the figure above, the indicator light is generally at the bottom of the handle. One brush head icon + two clockwise arrows. There is a chip sensor on the brush head. If the indicator flashes, it is time to replace the brush head. If it is not replaced in time, the wear of the bristles will affect the cleaning of the teeth, especially the cleaning efficiency of plaque bacteria will be reduced. If the electric toothbrush on your hand is relatively low-end and there is no reminder lamp to replace the brush head, it is recommended that you replace it every 3 months.

Do I have to buy the original brush head?

Can I not buy the original brush head? Because it is very expensive, there are many third-party brush heads on the Internet, and they can also be installed on the handle of Philips. Is there any difference between the two? In fact, I personally do not recommend using non-original brush heads. Philips original brush heads have a chip that will automatically sense when installed, which can give full play to the effectiveness of electric toothbrushes. If you only care about whether you can clean it, you don’t need brightening, gum protection and other functions. How to buy a brush head doesn’t matter, but why should you spend money on a full-function electric toothbrush? In addition, the quality level of third-party brush heads is uneven. There are still some differences between the material and workmanship of the bristles from the original factory. Why should you take this risk?

Electric toothbrushes are available on Philips’ official website, Boots (it’s cheap when you have extra points), Unineed (the package is cheap), and Amazon. For direct sales, if it is a member, it will arrive the next day.

How to charge electric toothbrush

I don’t know if you noticed that many toilets in the UK are equipped with a two-pin socket as standard. It says “shavers only”, which is a plug for charging the shaver. This can also be used for electric toothbrushes. Charging. As shown in the picture above, our bathroom plug has two two-pin sockets, one is 240V ordinary voltage, and the other is 115V voltage. Generally, Japanese appliances are equipped with 115V voltage, and British appliances are normal voltage, 220- It can be 240 volts. Be careful not to insert it wrongly.

If you don’t have a two-pin socket in your home, you can buy a triangular plug from Amazon that is used to charge your Philips electric toothbrush. 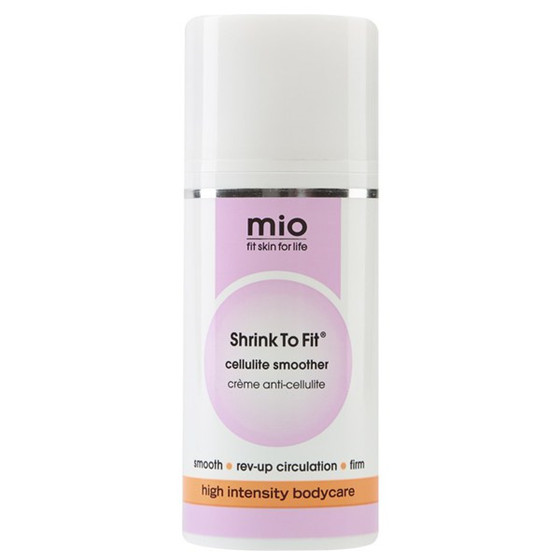